America fell in love with the Beatles via the purest of requests in December 1963: “I Want to Hold Your Hand.” But just six months later, they made it clear that that was no longer enough to satisfy their insatiable lust.

“I don’t want to kiss or hold your hand,” George Harrison plainly stated as parents undoubtedly rushed to END_OF_DOCUMENT_TOKEN_TO_BE_REPLACED

In the decade after the Beatles broke up, John Lennon gave two extended interviews, one in 1972 and the other shortly before his death in 1980, in which he provided background info and offered commentary on nearly every Lennon/McCartney composition ever released. A recurring theme during these conversations was his desire to distance himself from his former songwriting partner’s contributions, with his hatred for “Maxwell’s Silver Hammer” (Paul “did everything to make it into a single, and it never was and it never could have been”) and writing off “When I’m Sixty-Four” with a curt “I would never even dream of writing a song like that” as two of the more egregious examples. Even when he liked a song of Paul’s, he seemed content in complimenting it and moving on. 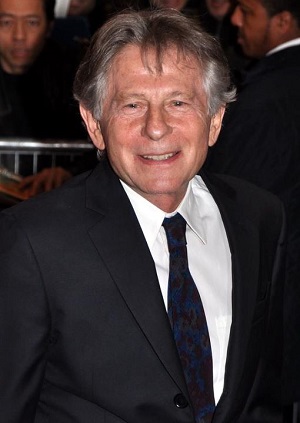 Whereas when I like a Beatles song, I have to write 400 words about it and shoehorn unnecessary references to celebrity sex offenders. Your turn, Roman Polanski!

One telling remark slipped out, though, when he END_OF_DOCUMENT_TOKEN_TO_BE_REPLACED

It’s funny; for an album as historically dismissed as Beatles for Sale, I haven’t written about any of its tracks in quite some time. It’s been over two years and 89 songs in fact, when “Kansas City/Hey Hey Hey Hey!” popped up at #174. Only four of the album’s 14 songs ranked lower, all of them covers, incidentally enough. That means that Beatles for Sale makes up an impressive 10% of the top 90 songs, a feat topped only by The White Album (which contains more than twice as many songs).

Sometimes people ask me if I have the full list of my Beatles ranking already planned out or if it’s a work in progress that I’ve been assembling as I write them up. (Yes, people do ask me about the list. Yes, I do have friends. “Hey, we were just talking about the list. Nobody was saying you didn’t have friends, Anthony.” The tone was implied.) Well, if you’re dying to know how the game is played, the art of the trade, and how the sausage gets made, yes, the ranking is fully complete and safe in my possession, despite the efforts of desperate Russian hackers trying to get their hands on it who have dejectedly turned to meddling in American politics instead.

Vladimir Putin’s favorite Beatles song is “The Continuing Story of Bungalow Bill” so he’s had it out for me ever since I ranked it at #193.

From time to time, I hear a song, wonder where it is on the list, and then react with appalled rage that it’s so low. Surely I made a mistake when I compiled things! How could I have END_OF_DOCUMENT_TOKEN_TO_BE_REPLACED

#86: Norwegian Wood (This Bird Has Flown)
When I think of bands that entered the world of rock music with a fully-formed statement of sorts, an immediate and evident identity, there are quite a few that come to mind. Guns N’ Roses. Led Zeppelin. R.E.M. Rage Against the Machine. The Jimi Hendrix Experience. That’s not to say that these artists necessarily peaked with their debut albums, but in the less than three minutes it takes to listen to the first track on the first Led Zeppelin album, “Good Times Bad Times,” someone can understand the essence of Zep. Ditto for “Welcome to the Jungle” for Guns N’ Roses, etc. 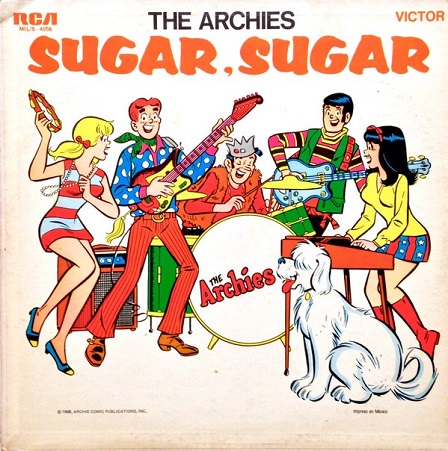 The Archies, though, continue to mystify us all.

The Beatles wouldn’t make that list. Their first album is great, and features
END_OF_DOCUMENT_TOKEN_TO_BE_REPLACED
#87: There’s a Place

When the inevitable 50th anniversary Let it Be box set is released later this year, there’s one outtake you can safely bet will be omitted. See, it took several attempts before “Get Back” evolved into its final form, and along the way it took…well, let’s go ahead and call it a detour before Paul McCartney becomes a victim of cancel culture. 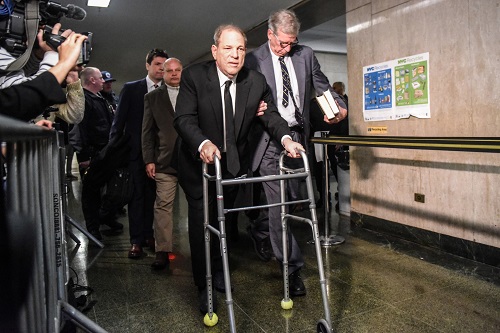 In the version we all know and love enough to rank at #88, the chorus “Get back to where you once belonged” implies a return to one’s roots–in fact, that was even part of the song’s marketing campaign, suggesting that the Beatles had recorded a “pure spring-time rock number” that was “as live as live can be.” But in an earlier draft, it carried a far more sinister message with END_OF_DOCUMENT_TOKEN_TO_BE_REPLACED

Some people will forever be defined by a single mistake or a case of bad timing. Michael Cimino won a Best Director Oscar for his acclaimed second film, The Deer Hunter in 1978. His next movie, Heaven’s Gate, went down as a creative disaster and one of the biggest box office flops of all time, and studios decided to no longer risk playing Russian roulette with him. Howard Dean’s 2004 presidential campaign has been reduced in our collective mind to “the Dean scream,” in which the flu-stricken candidate briefly channeled Axl Rose while rallying supporters after the Iowa caucus.

In Iowa, everyone can hear you scream.

Much like Dean, an unfortunately-timed sickness ensured that George Harrison would END_OF_DOCUMENT_TOKEN_TO_BE_REPLACED

I got a lot of flack for my low ranking of “Yesterday” on this list, and I’m not gonna lie, I had second thoughts. To say I quivered in my boots and experienced heart tremors would be an understatement. The feedback made me sweat more than Papa John after eating 40 pizzas in 30 days. Much like Papa John, I’ll backtrack a little bit and say that, if I were to do this list again, I would certainly reconsider and probably put “Yesterday” a lot higher. 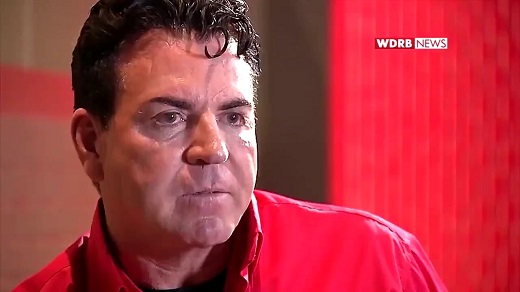 “Yesterday, I was CEO, they called me boss / Now my bloodstream’s 60% sauce.”

All that to say, “A Day in the Life” is probably just as heralded as “Yesterday,” if not more so–it often tops Beatles song rankings–but this is one I’m going to stand behind. Objectively it is END_OF_DOCUMENT_TOKEN_TO_BE_REPLACED

With two rather selfish and demanding singles under their belt (“Love ME Do”! “Please Please ME“!), the Beatles finally found themselves in a giving mood for their third A-side. I always felt like “From Me to You” sort of flies under the radar, at least from the perspective of a 21st century American Beatles fan. You never hear it on the radio and it doesn’t attract the same appreciation as their other early singles, even though it’s just as catchy and enjoyable, and I never understood why until I started doing research for this write-up. Yes, I do research for these. I fact-check everything. Why is that so hard to believe?

Anyway, “From Me to You” was released just after President Richard Nixon was impeached for END_OF_DOCUMENT_TOKEN_TO_BE_REPLACED

My mother and sister exposed me to a lot of Broadway musical soundtracks growing up, mostly against my will. Few of them stood out to me, and really, I resented the fact that they took up valuable stereo time that rightfully belonged to “Weird Al” Yankovic.

If these weren’t in the CD player, why was it even plugged in?

Over time, I grew to appreciate some musicals, such as West Side Story and Hamilton (though that too was made better by Weird Al), but none more so than END_OF_DOCUMENT_TOKEN_TO_BE_REPLACED

#92: Till There Was You
Anthony Cusumano
Blog at WordPress.com.
Loading Comments...