There’s a certain joy and comfort in discovering that someone else shares an uncommon habit or preference of yours. When I find a person who also acknowledges that cereal is far superior without milk, I know I’ve found an ally who will pick up a spoon and go to war with me. 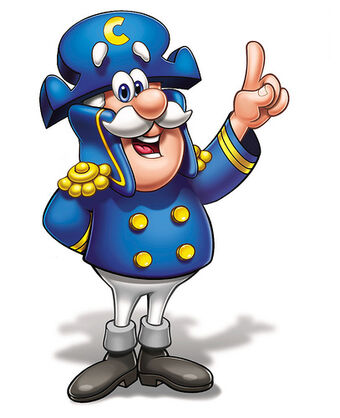 Bring me the head of Cap’n Crunch.

Seemingly even rarer than my fellow dry cereal enthusiasts are those who appreciate George Harrison’s Indian-influenced compositions. A lot of Beatles fans seem inclined to hit the skip button when they hear that sitar, but I’m actually a fan of that sound. Even Paul McCartney had a rather clunky defense for “The Inner Light,” telling the media, “Forget the Indian music and listen to the melody. Don’t you think it’s a beautiful melody? It’s really lovely.”

It is a lovely melody, and its lyrics, adapted from the Tao Te Ching, are pretty great too. I’d say more, but that would go against the spirit of the song. Give it a listen–and sure, forget the Indian music if you want.