Society often feels obligated to turn its nose up to entertainment aimed at children. People are consistently amazed by the way Pixar produces films that appeal to young and old alike, as though it’s an impossible feat. And yes, there are plenty of shows and movies developed by hacks and cynics that insult the intelligence of audiences of all ages by assuming that the only way to appeal to kids (and get their parents to open their wallets) is through loud, colorful, repetitive, and downright annoying content totally void of substance.

But look at the recent burst of Mr. Rogers nostalgia and appreciation, or how Sesame Street has brought on guests that kids probably don’t recognize without sacrificing the show’s core values (exhibit A: “Furry Happy Monsters”). A sense of sincerity is all it takes to win over audiences regardless of how old they are. The line between “kids entertainment” and plain old “entertainment” can be very blurry with very little effort. 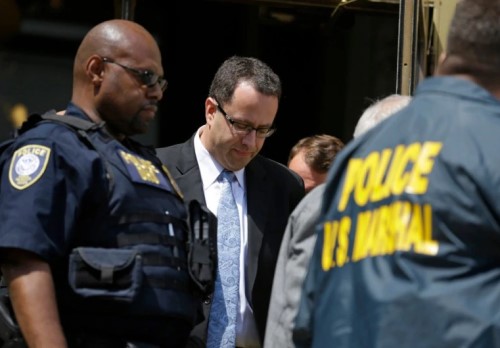 “That was my legal defense!” – Jared Fogle

The Beatles, unfortunately, felt differently. As I’ve mentioned before, the band had little interest in the production of the Yellow Submarine movie. For them, it was nothing more than a contractual obligation that they could pass off to others, save for contributing four below-par new songs (their take, not mine).

Then they saw a rough cut. Blown away by the quality of the animation, the group eagerly agreed to film a brief live-action sequence introducing “All Together Now.” But because they had already settled on the four tracks that would “do for the film,” Paul McCartney still disregarded the song as a “throwaway” and “really a children’s song,” again assuming that must be a negative thing.

The ever-cheeky McCartney couldn’t resist his “children’s song” including the suggestive line, “Can I take my friend to bed?” and unfortunately, I’ve already used up my Jared Fogle joke quota in this write-up. 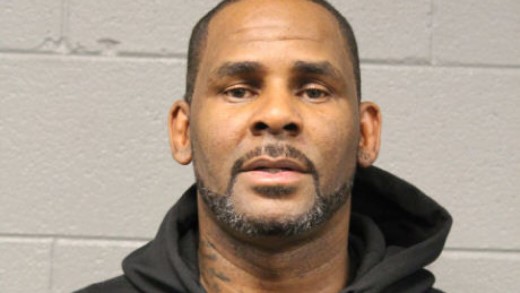 “You can still reference me!” – R Kelly