For a couple of months in 1967 and 1968, the Beatles had a running joke/strategy that they were dumping lesser tracks in order to fulfill contractual requirements for the movie Yellow Submarine. But aside from “Only a Northern Song” (incidentally, the lowest-ranking solo George Harrison composition on the countdown), they actually gave the filmmakers some unique and high-quality tracks, from the kid-friendly “All Together Now” to the unsettling rocker “Hey Bulldog” to the feedback-laden proto-grunge of “It’s All Too Much.”

We enter the top 100 with the second George Harrison track in a row, and this lengthy, psychedelic anthem is unlike anything else in the Beatles’ catalog. With loud, shredding guitars, a surprisingly gentle vocal, a possibly superfluous brass section (I go back and forth), and a chaotic organ part, there is a lot to unpack here. The elephant in the room is that George has admitted the song is an ode to dropping acid, perhaps the most shocking rock revelation since I discovered that both the Velvet Underground’s “Heroin” and Eric Clapton’s “Cocaine” are also about drugs. 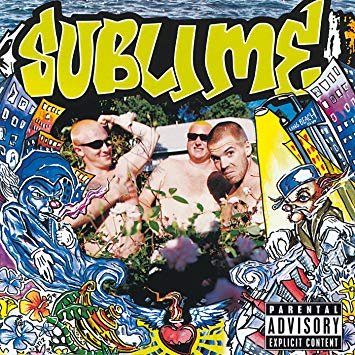 Other than audio collage “Revolution 9,” I’m hard-pressed to think of another song in the Beatles’ catalog that would be more likely to surprise someone to find out who recorded it. It just defies so much of what we’re used to from the Beatles. Yet it’s still a great track that deserves more attention.