As discussed in the last entry, “Ask Me Why,” the Beatles weren’t always completely cutting-edge, but more often than not, they were wearing a Chuck Berry or R&B influence on their sleeves. “If I Needed Someone” is a rare case where they imitated a contemporary, as the track probably shares a bit too much in common with the Byrds’ “The Bells of Rhymney.” But if you’re going to copy another band, you could do a lot worse than the Byrds (insert obligatory R.E.M. shoutout here).

“Just as the Byrds were influenced by the Beatles, we were influenced by the Byrds,” George Harrison admitted, and it’s clear from the first jangly note of this oddly ambivalent love song. Along with his other Rubber Soul contribution, this is the first truly great Harrisong, and while it probably wasn’t enough to make Lennon and McCartney quake in their boots, they had to be impressed with its melodic structure and open-to-interpretation lyrics–in 2011, McCartney described it as a “landmark” in Harrison’s tenure with the group, and it became the only George composition the band ever played in concert.

And of course, like any good Byrds imitators, the Beatles knocked it out of the park on the harmonies.

This entry managed to combine my three biggest recurring topics on this blog: unnecessary R.E.M. mentions, Beatle harmony salivating, and one of my classic spot-on sports references. Hat trick! 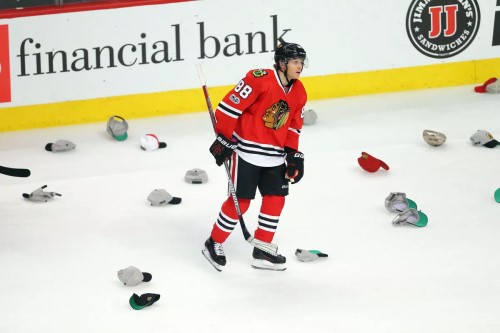