This is part 2 of a series; check out part 1 here. Scroll down for a Spotify playlist of the Best Of so far. 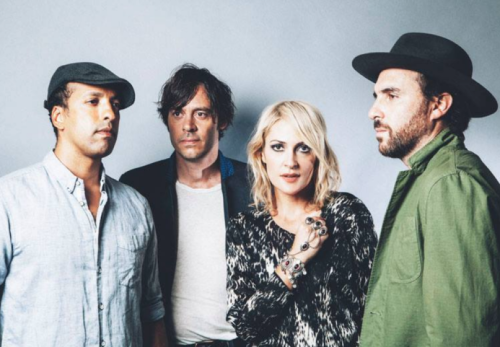 It’s always upsetting when a beloved band releases a dud, and that was unfortunately the case with Metric’s 2015 album Pagans in Vegas. Thankfully, despite what that record might suggest, they didn’t lose their ability to write a good hook. I got to see Metric open for Smashing Pumpkins this year, where they unveiled some of their new songs, including the catchy guitar-driven “Dark Saturday.” Extra points for masterfully utilizing the full range of frontwoman Emily Haines in the middle eight.

Speaking of bands that redeemed themselves, 90s riff-masters Alice in Chains made me forget about 2013’s disappointingly predictable The Devil Put Dinosaurs Here with their third and best album since reforming after the death of original frontman Layne Staley. This track hearkens back to one of my favorite songs of theirs, “Head Creeps.” Welcome back.

Last year I included Led Zeppelin-aping Greta Van Fleet’s “Highway Tune” on my best-of list, so it’s only natural that another Zeppelin-esque song makes the cut this year. The twist? It’s a female singer. Her vocal channels early Robert Plant so well in this two-minute rocker that leaves you wanting more.

This is cool. That’s all. 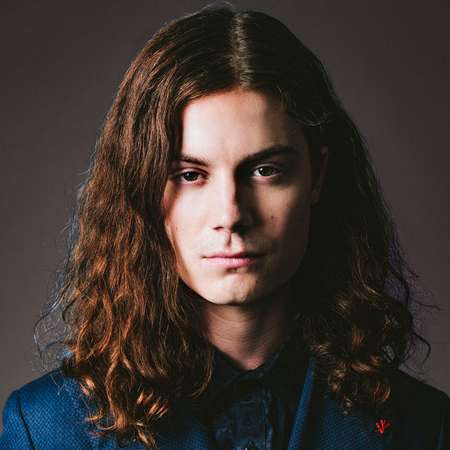 Borns is a guy who knows how to use falsetto as a weapon, to the point where it almost distracts from the magical soundscapes that epitomize his production style. His songs are like powerfully delicate punches to the gut, and “Sweet Dreams” is a perfect example. 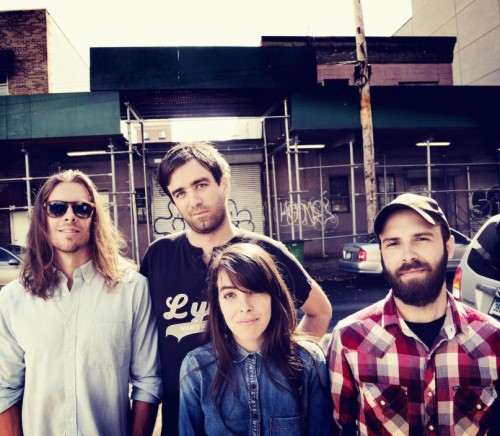 I understand why you’re confused, but I promise you, this is a list of my favorite songs from 2018 and not 1993. I can’t get enough of this giddy, energetic ode to one of my favorite subjects, vulnerability.

The world needs R.E.M. back (where have you been, Michael Stipend?) but I’m also down for more from this partnership between singer-songwriter Joseph Arthur and ex-R.E.M. guitarist Peter Buck, who contributes his trademark jangle to the proceedings on this addictive song. It vaguely reminds me of a song that could have been featured on R.E.M.’s weakest album, Around the Sun, but R.E.M.’s worst still eclipses most bands’ bests. 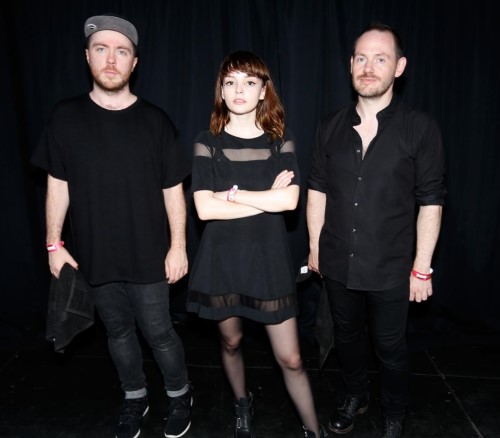 Greg Kurstin may be the most in-demand producer in recent times, having worked with Adele, Sia, Paul McCartney, Foo Fighters, Beck and others. (In fact, his work with those last two ranked #4 and #1 respectively on my best of 2017 list. Stay tuned for Paul McCartney.) One of my favorite bands of the last few years, Chvrches, wisely selected him to work on their third album, Love is Dead, which features some of their best songs yet, particularly opener “Graffiti.” 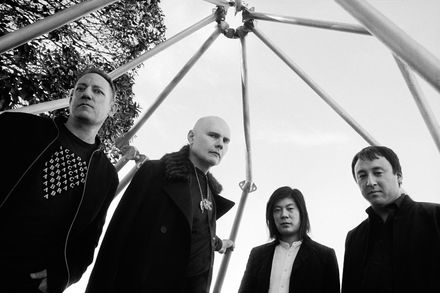 Despite the drama that surrounded this year’s Smashing Pumpkins “reunion” (which turned out to be a much ado about nothing reintroduction of original guitarist James Iha), I’ve always been able to find something to appreciate musically from Billy Corgan and company, such as this shiny and oh so bright throwback to their early work.