I decided I would rank my favorite songs of the year. Why hasn’t anyone thought to do this ever before?

Scroll down for a Spotify playlist that will be updated over the next two days with the remaining 18 selections.

I wasn’t quite sure to make of this band when I discovered them via their song “Foundation,” which is a horribly blatant rip-off of Talking Heads’ classic “Once in a Lifetime.” As uncreative as it was, I’ll always give a fair shot to any new band that wears their Talking Heads influence on their sleeve. “Fate/Glory” seems more Blondie-inspired, and I’m still not entirely sold, but I’m willing to see what they come up with next. I’m banking on Depeche Mode pastiche. 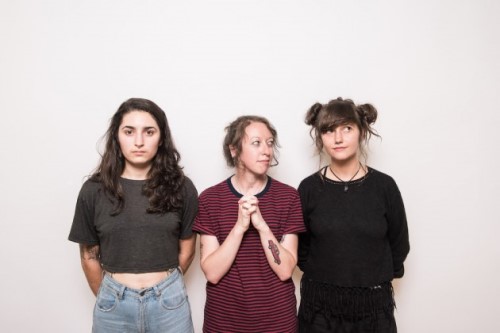 I’ve known for a while that my friend Mike has good taste in music, so when he invited me to see Camp Cope, one of his favorite bands, in concert, I jumped at the chance even though I’d never heard of them. This Australian all-female rock group did not disappoint. 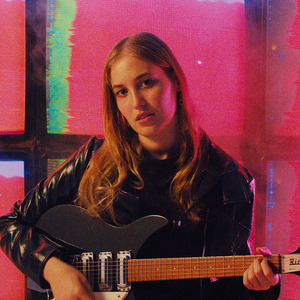 What if Liz Phair and the late great Dolores O’Riordan of the Cranberries had a love child who grew up on Britpop? Hatchie answers the question that we never thought to ask. 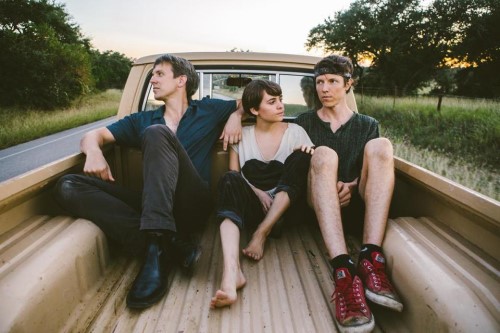 Come for the pure, airy vocals; stay for the never-ending, hypnotizing beat. Rinse and repeat.

The first time I heard Echosmith’s “Cool Kids,” I thought it was the best Colbie Caillat song since “I Do.” “Over My Head” goes in a sultrier, more electronic direction. After her last two mostly forgettable albums, maybe it’s time to turn the tables and for Colbie to learn a thing or two from Echosmith.

The Tanya Donnelly-fronted Belly was one of many “gone too soon” 90s alt rock gems, having issued just two albums in their heyday. After an absence of over two decades, they re-emerged with their excellent third record that sounds familiar but avoids being too nostalgic. The sweet, cautiously optimistic “Stars Align” stands out as the highlight for me. The twist in the final line of the chorus is what really sells it.

I got hooked on the Ting Tings from the first time I heard them–you’ve gotta dig that quirky-cute British accent and their hyperdrive dance-worthy production. But their latest album was a slower, darker affair that I have to admit didn’t quite grab me. Luckily, it does include “Basement,” a driving rocker that’s a little more reminiscent of the sound that won me over a decade ago.

This is one of those songs that deceives me every time because when I start listening to it, I’m like, wait, this song isn’t as good as I thought it was. And then the chorus starts and I’m like, oh yeah, it really is.

It’s always a good thing when Sara Bareilles releases new music, and although I’m kind of bored with pop anthems at this point, “Armor” is like “Brave”‘s way more intellectual and cooler older sister. If Sara is trying to take over the throne of the way-too-AWOL Fiona Apple, I’m all for it.