If a really great song comes out in the next two weeks, I heartily apologize to all the writers and performers and producers involved. But the premature accolades continue.

This is part 2 of a series; check out part 1 here. Scroll down for a Spotify playlist of the Best Of so far.

The number of bands over the years that have stolen their sound from Led Zeppelin is almost as high as the number of songs Led Zeppelin stole from other musicians. (Yeah, I went there.) Most came and went faster than you can hum the riff to “Immigrant Song,” but when Greta Van Fleet emerged this year, it was evident that they’ve actually got the goods. Tack a two-generations-removed cassette dub of “Highway Tune” as a bonus track onto Led Zeppelin’s debut album and I would buy it as a long-lost outtake. (Let’s just assume that powerhouse drummer John Bonham was out sick that day.)

Frontman Josh Homme has been in the news lately for all the wrong reasons, but a few months ago the biggest controversy facing Queens of the Stone Age was the band’s decision to enlist pop producer Mark Ronson (best known for “Uptown Funk”) for their latest album, Villains. The result is largely successful, and it’s tough to settle on just one highlight from the cohesive set, but addictive lead single “The Way You Used to Do” is a safe choice. With a jittery riff and danceable beat, it’s enough to both win over first-time listeners and convince long-time fans making sell-out accusations to put down their pitchforks.

Unlike Led Zeppelin, you don’t come across a whole lot of artists echoing Fleetwood Mac, which is probably for the best considering the drama surrounding that band. But if you’re going to essentially rewrite one of the biggest hits of the 70s, “Dreams” is a pretty solid choice. Nobody would opt for “I Was a Fool” over “Dreams,” but I’ll happily take both.

Of course, nobody can do Fleetwood Mac like Fleetwood Mac. Lindsey Buckingham is one of rock’s most creative and overlooked writers, and this song is a great example of his gift for melody and affinity for bizarre sounds (gotta love that “Big Love” callback).

For the record, when this album was released two months ago, it was credited to William Patrick Corgan. Now though, the Smashing Pumpkins frontman has come to accept that he’ll always be Billy to us. The name change made some sense though, as he’s never produced an album like Ogilala before, but songs like “The Long Goodbye” wouldn’t have been out of place as Pumpkins b-sides in the mid-90s. That’s not an insult in this case–the Pumpkins had so many quality b-sides during that period they assembled three collections’ worth.

You’d be forgiven for assuming from the first few seconds that this was the soundtrack to a 1980s Atari game, but it doesn’t take long for Trent Reznor’s intensely pulsating natural instincts to kick in. The distinct Nine Inch Nails sound hasn’t changed a whole lot in the past 30 years, and “Less Than” would easily fit on their 1989 debut album. That said, Reznor is never one to tread water and somehow manages to remain relevant even after all this time. I wouldn’t call myself a huge fan, but this is a worthy addition to the growing list of Nine Inch Nails songs I really dig. 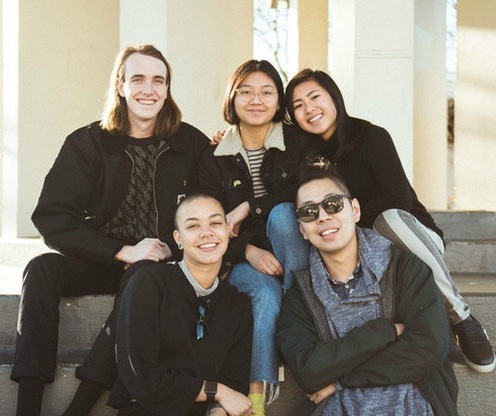 I hope you’re not tired of female-sung throwback pop songs, because there’s more to come. This is a particularly hypnotizing example, with its mysterious lyrics and lazy yet compelling vocals.

I’ve always wanted to like St. Vincent more than I actually do. Annie Clark is an incredible guitarist who seems to really embrace the unconventional, but “Los Ageless” is probably the first song of hers that just immediately works for me on every level. It’s sinister and mysterious and really embodies everything I’ve always felt like she could deliver. More of this please! 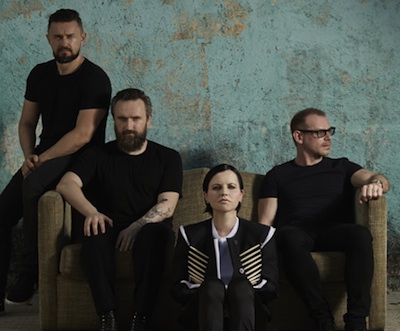 Dolores O’Riordan’s voice is famously unpredictable. There’s a giant spectrum between her gentle coo on the intro to “Sunday” and the snarl that defines the chorus of “Zombie,” and it doesn’t feel like she’s always in control of her singing, especially live. Yet over two decades into her career, this might be her finest vocal performance on record. The Cranberries releasing a largely acoustic album could have easily gone south, but her breathy delivery on this gorgeous masterpiece make it a career high-point.