This track often shows up on “worst Beatles songs” lists, and it’s admittedly a very curious choice for the band to cover. Originally performed by girl group The Shirelles, this ode to the less fair sex was a regular part of the group’s early setlists, allowing them to nail it in the studio in a single take. The decision to only alter certain lyrics results in some mixed messages, but I guess there’s something to be said for not overthinking it. 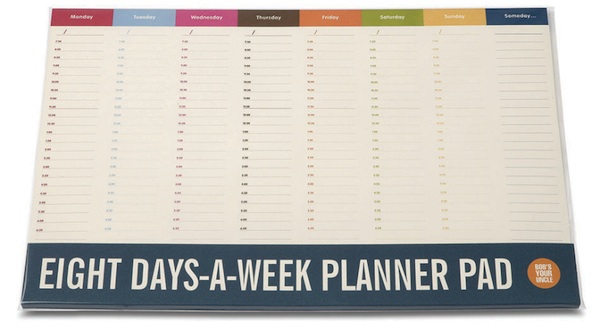 As opposed to the first draft of “Eight Days a Week,” which featured an entire verse about the narrator petitioning Parliament to add an additional weekday for which he ain’t got nothing but love, babe.

Ringo takes a lot of flack–often deservedly–for his vocal performances, with many songs unable to overcome his shaky baritone. But “Boys” doesn’t have that problem. In fact, it gets my vote for the finest Ringo vocal ever recorded, particularly in the second half of the song where he totally lets loose and yells like a maniac. That stretched scream at 1:56 almost sounds like it was inspired by John Lennon’s masterful rendition of “Twist and Shout”…except “Boys” was recorded earlier. Maybe John was trying to outdo Ring–ok, I can’t even type that with a straight face. But still, nice work here, Ringo.

On that note, “Twist and Shout” is now the only remaining Please Please Me cover on the list…but don’t expect to see it for a while.