The best thing I can say about “Matchbox” is that it’s short, clocking in at just under two minutes. Somehow, though, this Carl Perkins cover still manages to outstay its welcome. Listen to the first 30 seconds and you pretty much have the gist of the whole thing. 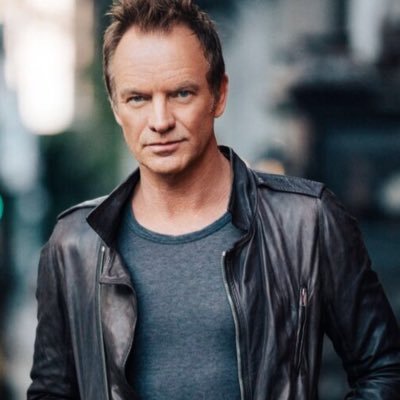 Also an accurate description of every song Sting has released after The Police.

Apparently “Matchbox” was recorded with the intent of being Ringo’s spotlight on the A Hard Day’s Night album, but it was left off the final running order. Thus, A Hard Day’s Night became the first Beatles album to exclude both a Ringo vocal and cover material…and frankly, it doesn’t exactly suffer for it. (It’s easily the best of their first five albums.)

For those keeping track in the great Carl Perkins vs. Larry Williams war of 2016, they’re now each down to one song left. Who will come out on top? More importantly, will either of them survive to see the top 200? Stay tuned!