I’m probably ranking this higher than I should, but what the heck, it’s a catchy song. Originally planned as the Beatles’ third single, “Thank You Girl” was relegated to the b-side once Lennon and McCartney came up with “From Me to You.” A wise choice, but “Thank You Girl” deserves more love. It’s slightly–just slightly but it’s a noticeable slightly–a step above most of the filler tracks from the early part of their career.

While I more frequently play the polished studio version (in mono, which excludes the extraneous harmonica overdubs that lend a sort of curiosity value to the stereo mix), I think as an overall performance I prefer the live take featured on Live at the BBC. It’s a little more rushed but considering how insignificant the song is to begin with, that added energy is a good thing. 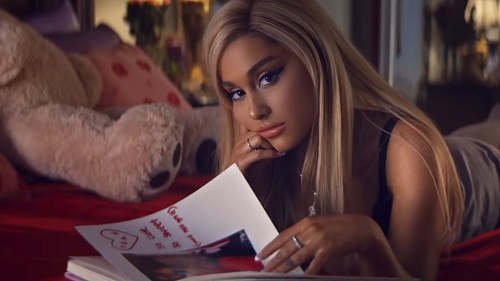 And who doesn’t love Ariana Grande’s cover of this song? “John taught me love, Paul taught me patience…”