If I weren’t such a sucker for harmonies, this boring funeral march would likely land in the bottom ten. Yes it would. John Lennon apparently asked himself, “Hey, remember that great b-side I wrote a few years ago, ‘This Boy’? What if I wrote that song again, but made it terrible this time?” Then he probably gave himself a high-five as he proceeded to write some of the dreariest lyrics and dour music in the Beatles’ catalog.

I mean, it’s kind of neat that the band chose to approach the subject matter of one of their previous songs, “Baby’s in Black,” and look at it from an alternate perspective. “Baby’s in Black” is the based-on-a-true-story message to a mourning widow, while “Yes It Is” is a first-person account from a man who has lost his love. I mean, it’s less clear whether the scarlet-wearing woman is actually dead, but I’m going to give John the benefit of the doubt, because if this were merely about a break-up, the narrator is a friggin’ whiner and it makes the song even worse. I can only forgive a line like, “Red is the color that will make me blue” if there’s a death involved. 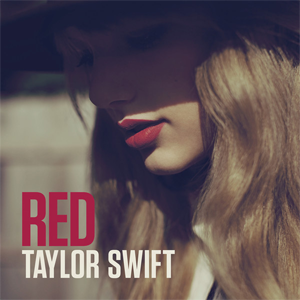 Unless the whole song is a 47-years-before-its-time lament of Taylor Swift shifting into a poppier direction from her country roots. In which case, I really have to dock points from “Yes It Is” because give me “22” over “Tim McGraw” any day.

But…….oh my goodness, those harmonies. I will always sing their praises (pun most definitely intended), and they turn “Yes It Is” from a dull proto-emo song into a gorgeous tapestry of emotion. Yes they do. There’s also a few little gems within the harmonies, like the way George over-pronounces “color” (I’m sorry, “colour”) and the melodic way Paul sings “It’s true” each time. Are those highlights enough to boost “Yes It Is” above #170? No they’re not.